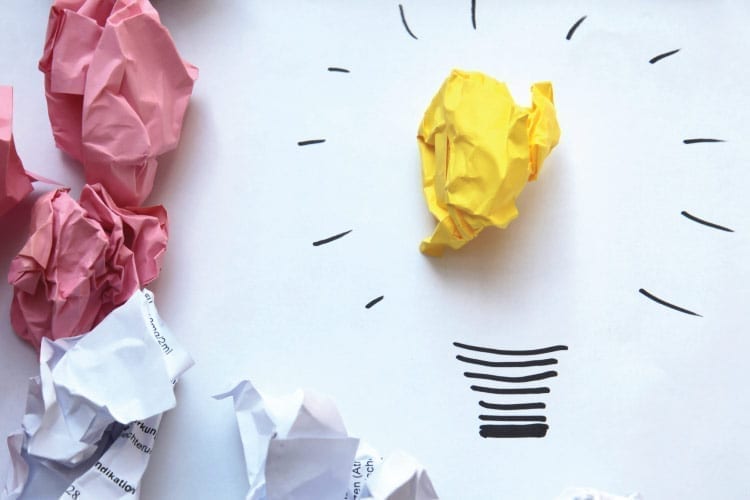 Shed Some [LED] Light in Your Home!

New home LED lighting has been all the rage! The lighting in a room can really change the look and feel. From unique fixtures to the actual glow a light produces is one way to create an inviting living space. We have partnered with Jenny Holt of LED Wired to explain why this is the way to a “brighter future”!

LED: Leading the Way to a Brighter Future

One could be forgiven, when thinking about technology, for immediately picturing next-age computing, robotic automation, 3D printing and many of the other science-fiction like innovations that have reinvented our world in the 21st century. In truth, however, there are many other equally important if less publicized technological revolutions currently ongoing in our world, and at the top of the list is the shift away from incandescent and fluorescent lighting in favor of LED lamps. Though it may not seem as immediately ‘sexy’ as some other inventions, LED has the potential to revolutionize home lighting, save customers money, and drastically reduce our domestic carbon footprints.

What are LED lights?

Basically, LED lights work due to the movement of electrons in a semiconductor. Unlike normal incandescent and fluorescent bulbs, LED lights do not have a filament and so do not burn out very quickly. Their lifespans surpass that of conventional lights by thousands of hours. Although they are currently a bit more expensive to purchase, their long lifespan and relatively small electricity draw in comparison to other forms of lightbulb mean that they end up costing homeowners significantly less money. Add into this the reduced environmental impact LED lights have, and the fact that they can produce far greater light quantities than their traditional counterparts, and it is clear that LED is the wave of the future.

Switching to LED lighting is not at all complicated – in fact, it is very possible to do it by oneself. LED lights will work with the already existing fluorescent/incandescent infrastructure in place in a normal home. Users consistently report drops in their electricity bills, and acclaim their improved brightness and the ease with which they can be fitted. LED lights are leaving a trail of happy customers in their wake.

The future is now

Incandescent, or fluorescent, filament using lights will rightly go down in history as one of the greatest breakthroughs in electrical engineering. The romance of Edison and his 10,000 attempts to make a functioning lightbulb will guarantee their fame. Yet, the world has moved on and homeowners need to move with it. Soon enough, LED lights will be the standard in every financially and environmentally conscious home. Only homeowners who make the switch now will get to enjoy the financial benefits before the rest of the crowd comes following after.

It seems every year when springtime rolls around many trends in fashion involve soft, pretty…

Today’s guest post is from Mari, at Arcadian Home, a great place to find interior…